You are here: Home / Moms / Running Through Jell-O

Today after Zumba class, I acknowledged my repeated absences to my instructor, Erin. “I’ve got to get my life back on track,” I said, referring to the fact that everything got turned upside down during our recent move and I basically became unable to do anything except water and feed the people around me.

As she nodded in understanding, her friend standing next to her, Joanna, was shaking her head in an emphatic NO. When I laughed, Joanna said, “Just when you get your ducks in a row, someone comes along and takes one.” So don’t bother getting your life in order, is what I understood her to say. Because as soon as I do, something weird’s gonna happen.

People talk a lot about the joys of being a mother. They talk about what you’re supposed to feed the kids and when. How to sleeptrain and what to do if the baby won’t sleep. There are time tables and milestone charts and schedules as far as the eye can see. There are hundreds of different kinds of car seats, sippy cups, and sleep sacks; not because any one of them is actually superior, but because most mothers are terrified of screwing up their children and will buy almost anything just to have peace of mind.

There is such a vast overload of information out there about being a parent. It’s a virtual sea of knowledge. So, it puzzles me: why is it that none of my parenting resources address my problems? Like what to do when you find yourself home alone with three small children, one of whom has removed his diaper and is running through the house waving it overhead like a flag, slinging poop pellets right and left — and several people, including yourself, step in it before you realize what is happening?

Why is it that absolutely nowhere have I read that it is indeed possible to lock an infant in a running vehicle along with your phone and keys?

Has anyone ever addressed the topic of coping with the embarrassment of loading two children into the car before you turn around and see your third child helplessly rolling across the grocery store parking lot? Because that information really would have been helpful to me.

And while I admit that I was a pretty capable person when I just had one child, I didn’t really hear that much about what would happen when I had another … and another. You want to know why? Because no one with that many kids has the time or the brain power to add to the sea of parenting knowledge. And once they finally do have time, they have blocked out or forgotten what it was truly like when they were in the thick of things. I have to forgive them for that. I get it.

Recently after a particularly hard day, I told my girlfriends I don’t think I am equipped to be a mother. Is it really supposed to be THIS DIFFICULT? Surely not. People don’t talk about it feeling like a 24/7 attempt to run through Jell-O. But after some consideration I realized that yes, it probably is supposed to be this difficult, and I just need to accept that I can’t run as fast through Jell-O as I would like to. It’s slow moving, gelatinous fury over here. My thighs are burning and my clothes are wilty. But you know what keeps me going (other than my beautiful children who are at their best when they are silently, sweetly sleeping)?

Knowing that YOU are running right alongside me, struggling just as much in your own way.

Motherhood is seriously hard work. It’s sometimes mind-numbing and sometimes fun, but mostly, it’s just plain exhausting. But we all know it can be done, and done well. All we need is a little honesty and encouragement. And tequila.

Are you interested in writing a guest post for Baton Rouge Moms? We welcome guest post submissions by Baton Rouge area parents, professionals and social good advocates. Please email us at info@BatonRougeMoms.com if you would like more information. 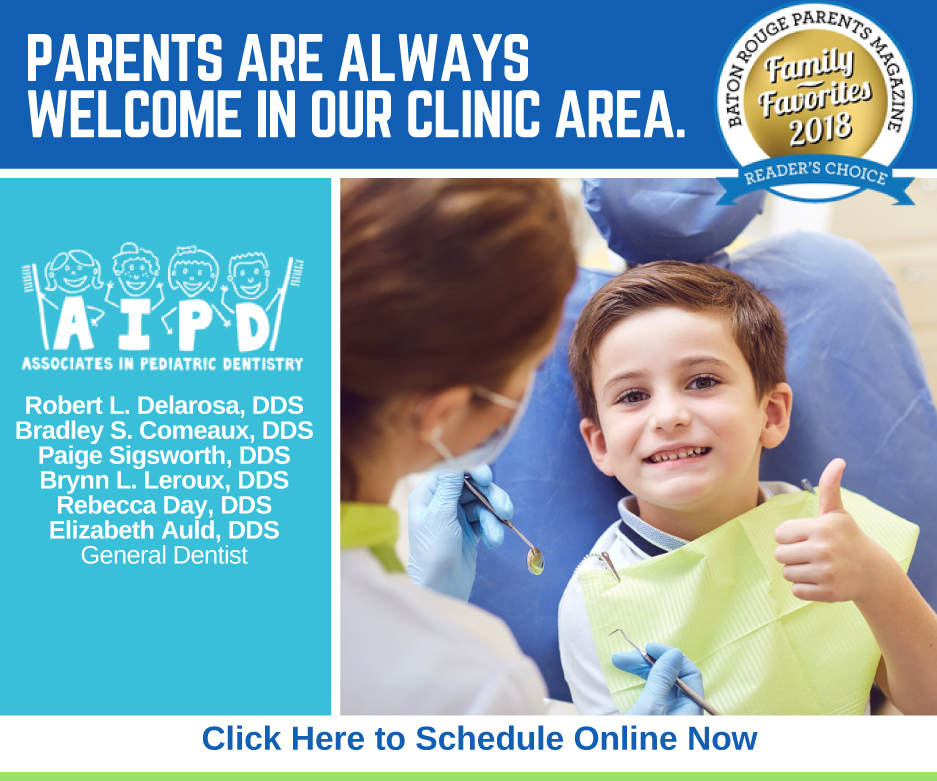