Events are subject to change, be sure to check events are as scheduled before heading out.

Never miss our Weekly Top 5 Family Friendly Events – subscribe to get our Top Picks in your inbox each Thursday! 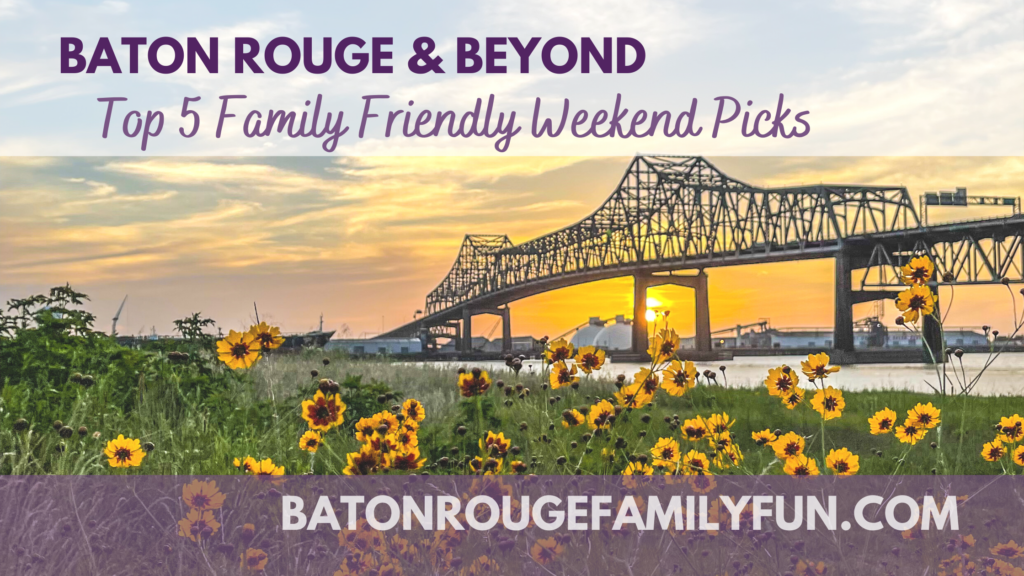 Top 5 things to do in Baton Rouge this weekend: 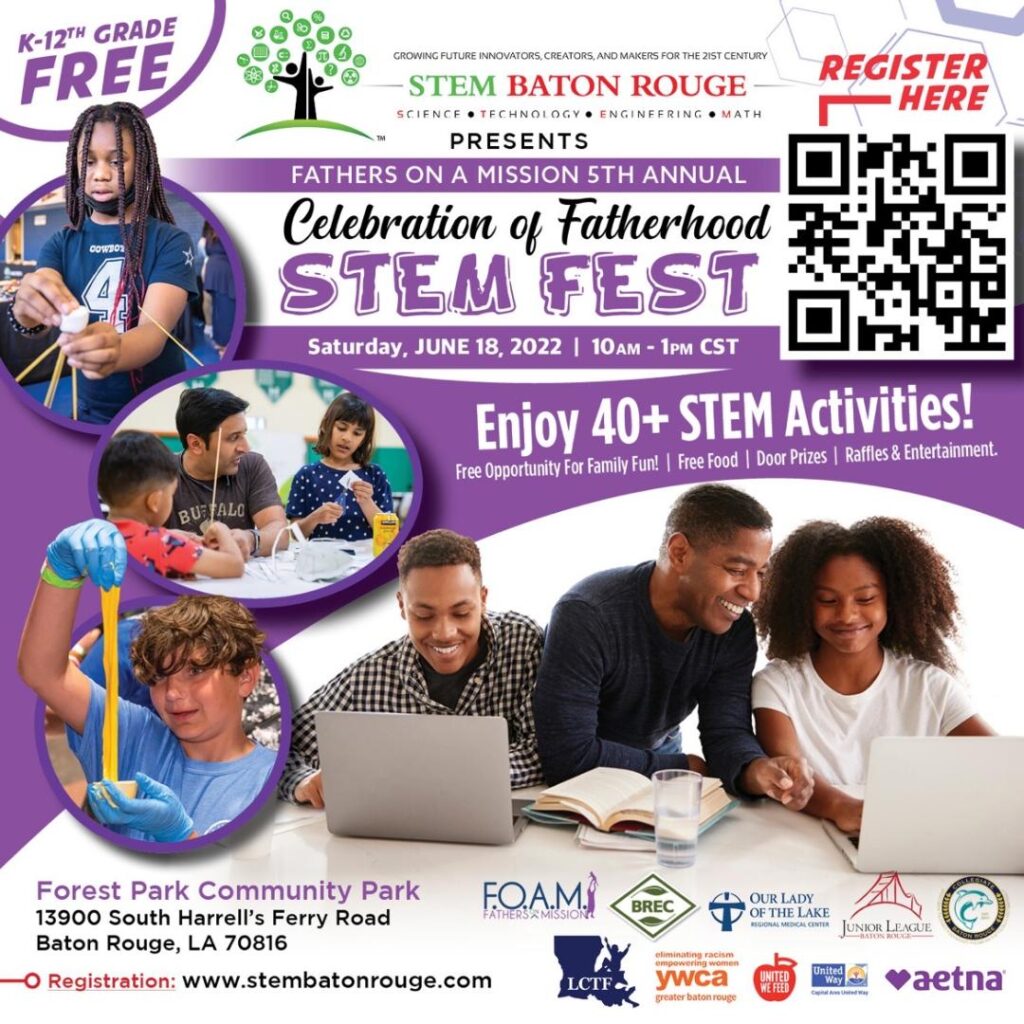 Fathers On A Mission will host its 5th Annual “Celebration of Fatherhood: STEM Fest” on June 18, 2022. A FREE opportunity for Family fun! Engage in 40+ STEM activities, enjoy free food, door prizes, raffles & entertainment!!
Fathers & Father Figures bring your kids out for a fun filled STEM Fest! This will be a great opportunity to expose and inspire future Innovators, Creators, Makers and Entrepreneurs! Attendees will learn about opportunities in the fields of Science, Technology, Engineering and Math (STEM). There will be assistance in supporting kids of all levels of learners and leaders. Bring the family out to Celebrate Fatherhood the STEM way! REGISTRATION IS REQUIRED!

Dog Day at the Swamp 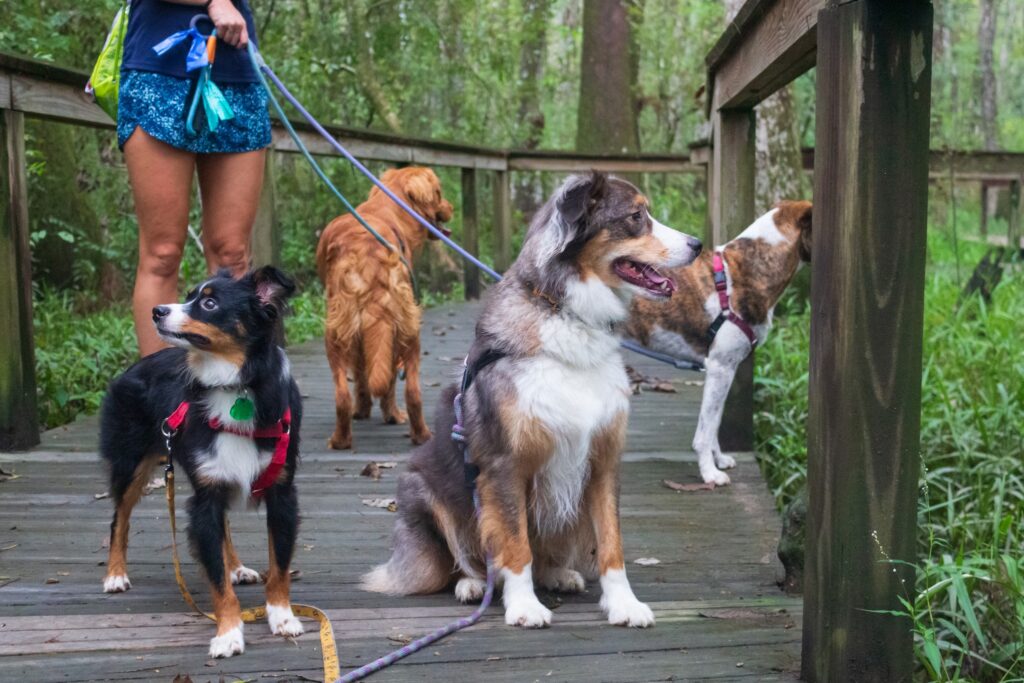 With our Dog Days, BSNC drops its “No Pets” policy and opens its doors and trails to pets 4 days out of the year! All pets are welcome, but they must be on a leash and have their vaccinations current.
General admission fees apply
Registration is not required 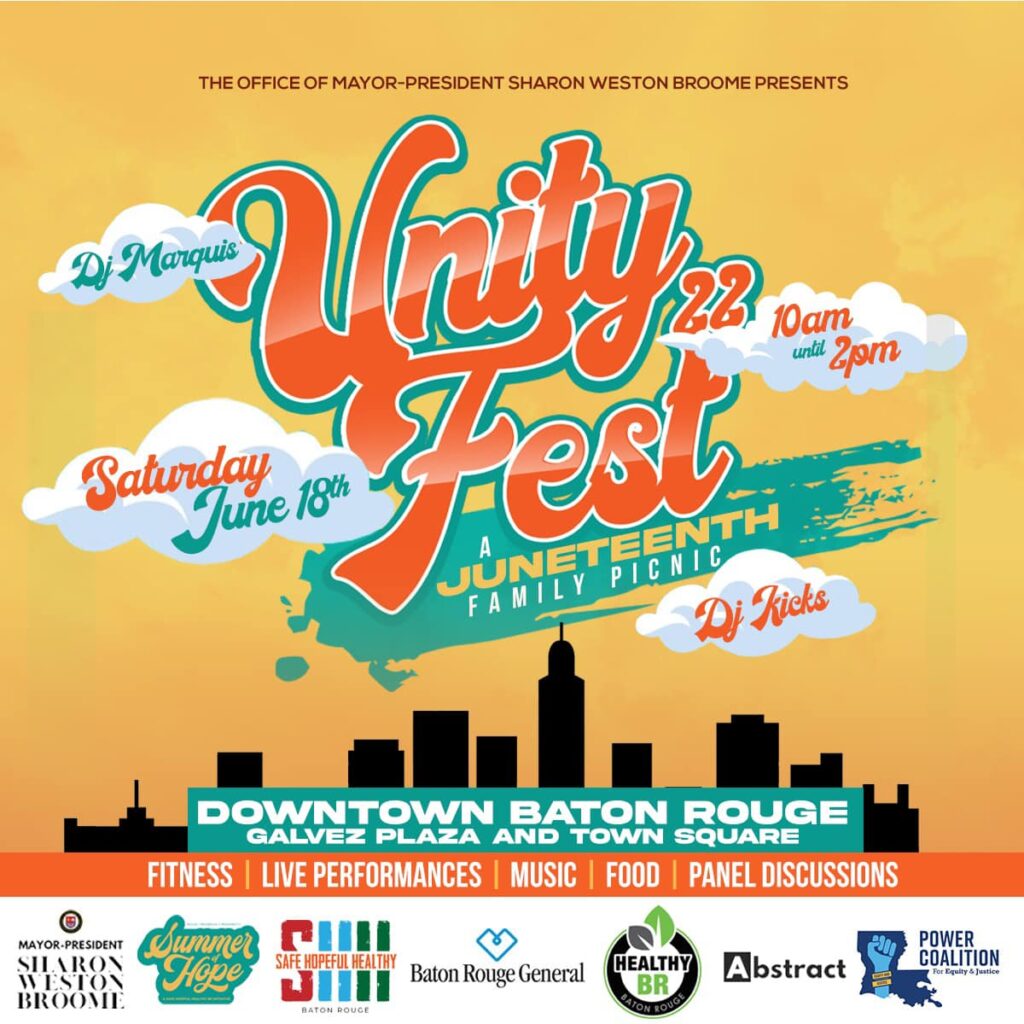 Based on the Oscar-winning DreamWorks Animated film, Shrek The Musical is a Tony Award-winning fairy tale adventure, featuring all new songs from Jeanine Tesori (Thoroughly Modern Millie; Caroline, or Change) and a sidesplitting book by David Lindsay-Abaire. Shrek brings all the beloved characters you know from the film to life on stage and proves there’s more to the story than meets the ears.
“Once upon a time, there was a little ogre named Shrek….”
And thus begins the tale of an unlikely hero who finds himself on a life-changing journey alongside a wisecracking Donkey and a feisty princess who resists her rescue. Throw in a short-tempered bad guy, a cookie with an attitude and over a dozen other fairy tale misfits, and you’ve got the kind of mess that calls for a real hero. Luckily, there’s one on hand… and his name is Shrek.
Shrek presents a treasure trove of creative opportunities, including costumes, sets, puppets (there is a fire-breathing dragon after all) and more! Irreverently fun for the whole family, Shrek proves that beauty is truly in the eye of the ogre.

“Make Way for the Microscope” — Magnification can be for the quite small as well. Cadets this week will do what no others have done—buzz crystals, moss and plant seeds!

*$5 per Cadet per week ($6 if out-of-parish)
Walk-ins welcome, but advanced registration via WebTrac strongly recommended
[activity #531990]
* parents may stay with or leave Cadet
Four Cadet minimum and sixteen Cadets maximum per session.

Tag us in your family fun on social @batonrougefamilyfun on IG. 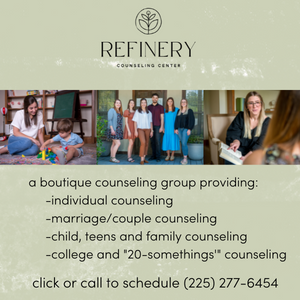 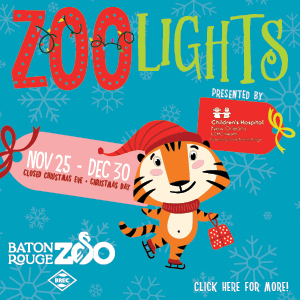 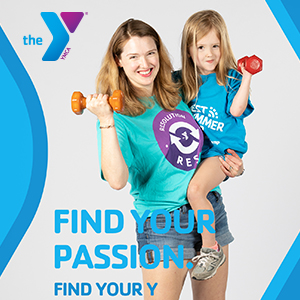 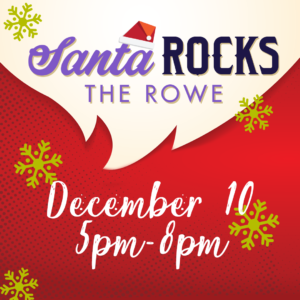 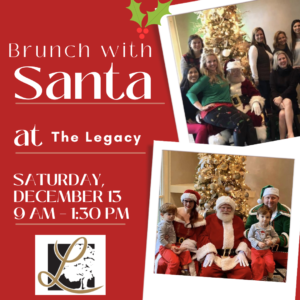 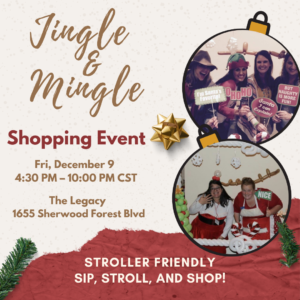 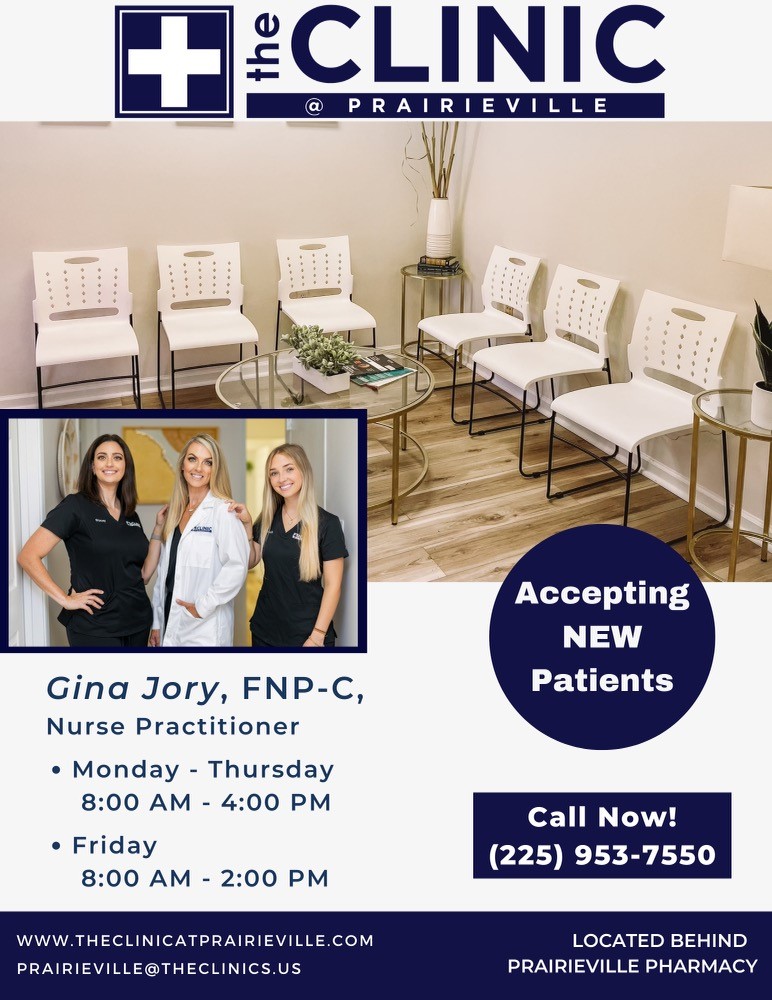 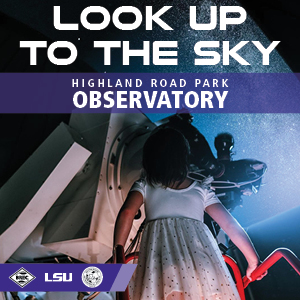 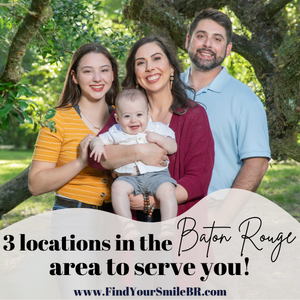