You are here: Home / Archives for New Orleans Moms

They’re back! The world-famous Weeki Wachee mermaids will splash into Audubon Aquarium of the Americas November 1-4 and 8-11. From 10:00am to 5:00pm on each of the eight days, the mermaids and pirates will dive beneath the surface of the Great Maya Reef, which is home to stingrays and tropical fish. Guests can also meet a mermaid up-close and have photos taken near the second-floor Stingray touch pool. 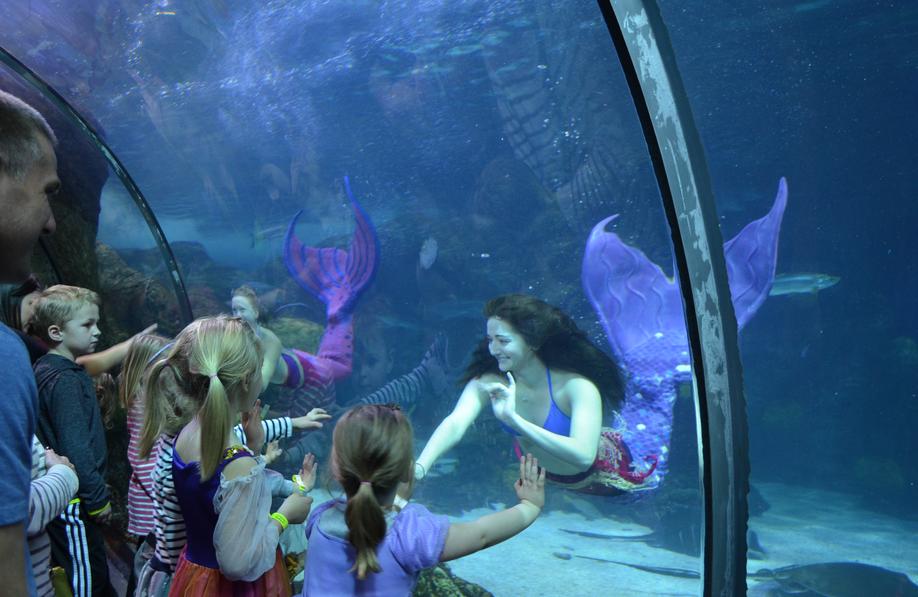 Transform into a mermaid at the Aquarium! Professional “Sea Grass Stylists” from Salon J’elle will turn you into a magical mermaid complete with makeup, hair, and a mermaid inspired outfit. If your child prefers something a little different they can join in the fun as our “Sea Grass” apprentices transform them into pirates! Your Seagrass Salon ticket also includes admission to the Aquarium for the day and the Mermaid & Pirate party in the Pisces Room on the second floor of the Aquarium. 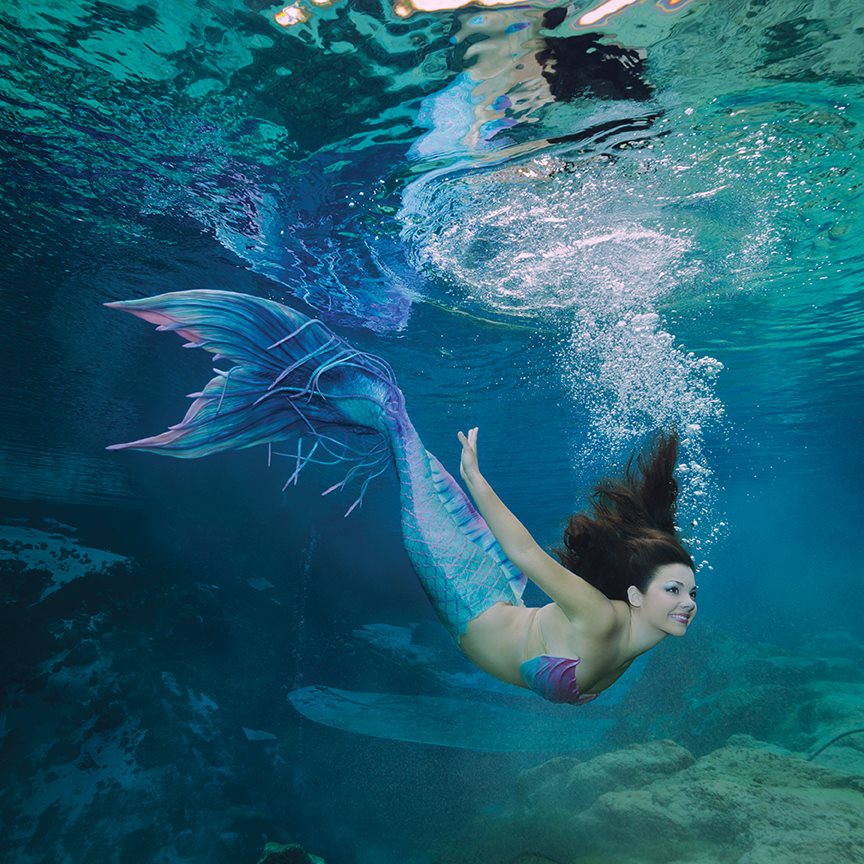 Enjoy your breakfast in front of the Gulf of Mexico exhibit at Audubon Aquarium of Americas! Guests will receive exclusive access to meet a Weeki Wachee mermaid up close during breakfast and each participant will receive an autographed photo of their mermaid. After breakfast (9:45am) guests will have early entry for a free photo with a mermaid. Your breakfast ticket also includes admission to the Aquarium for the day and the Mermaid & Pirate party in the Pisces Room on the second floor of the Aquarium. 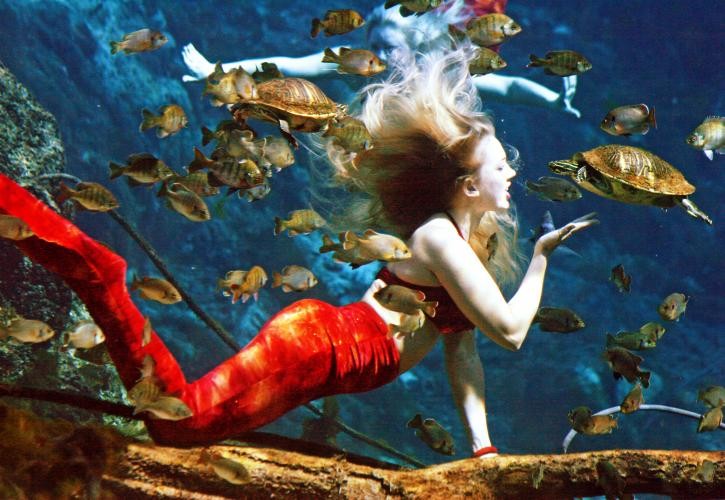 Learn more at the Audubon Aquarium of the Americas website! 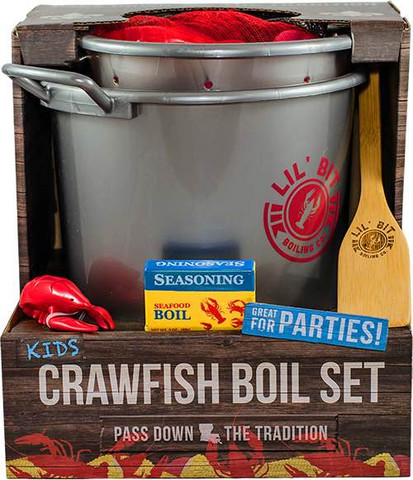 News segments, articles and online media coverage of Steven Forster and the Lil Bit Crawfish Boil Set have flooded the interwebs and with good reason. It’s not just adorable but it passes on a tradition that Louisianans hold dear, the earlier we can pass it on the better!

The Lil Bit brainstorm came about in 2014 at a friend’s crawfish boil when Forster’s three young sons, ages three, five and eight, wanted in on the boil action. The host of the crawfish boil provided the boys with a stew pot and a wooden spoon and a light went off for Forster.

“I’ve been watching my boys play with this set for over a year. They were my little test group, so when daddy was bringing prototypes home to try to find which size pot, play with the crawfish, if those claws break off, they were my control group,” said Lil Bit Crawfish Boil Set creator Steven Forster.


“It’s such a huge part of being from the South, everything revolves around food and drink around here, so to see our kids try to take on that tradition and watching them play with it and pretend to be grownups, where they’re boiling crawfish. It’s all based on tradition,” said Steven’s wife Kellie.

Baton Rouge’s own, Giggles, has been pre-selling the Lil Bit Crawfish Boil Set with great success! Emily Guidroz, owner of Giggles Toys & Candy, was thrilled when Stephen reached out to her about the Lil Bit Crawfish Boil Set. “We are always looking for new and unique toys and gifts for children. As soon as I saw it I knew it would be hit! It is such a creative idea and is perfect for all of the bayou babies in our town!” As of today, Giggles has pre-sold more than 100 crawfish sets.

It’s a tradition soaked in family, friends and cayenne pepper that we pass down from generation to generation. Now you can share this tradition with your little chef as you boil side by side, creating memories that will last a lifetime.

Lil Bit Crawfish Boil Set includes a 2.5 gallon kettle, a sieve, eight crawfish, two potatoes, one ear of corn, a toy box of seasoning and a wooden stirring paddle. Retails for $34.95 at Giggles!


a Rafflecopter giveaway
Learn more about  Lil Bit Crawfish Boil Set on their website lilboil.com  and Facebook. Check out Giggles on their website and on Facebook and be sure to visit the store on Perkins Road between Bluebonnet and Siegen at The Settlement at Willow Grove.

Disclosure: This is a “sponsored post.” The company who sponsored it compensated BRM via a cash payment, gift, or giveaway. Opinions expressed herein are that of the author and are not indicative of the opinions or positions of the sponsor.